The record demand for coal power in the wake of soaring gas prices following the Russian-Ukrainian war has put coal plant owners who are thinking of transitioning their plants to renewable energy utilities in a dilemma.

On the one hand, they can delay the transition and just enjoy making profits while the current situation lasts. On the other hand, delaying the transition will prevent them from meeting their carbon reduction emission targets, especially if they have already committed to them.

Also, coal plant owners who were thinking of just unloading their plants on the next buyer are finding out that this is not really a good idea. First, there is the possibility that the new owners will just run the coal plants to ground for maximum profit, without regard to meeting carbon emission targets. Second, these coal plant owners are realizing that climate-friendly investors, including their bankers, are resistant to this idea.

A more acceptable scheme that has emerged is that of reducing the operating life of a coal plant, from 15 years to 10, for example, with a view to transitioning it into a renewable plant at the end of the shortened period.

The principal challenge to this scheme is getting financing for an existing coal plant at a time when most investors and banks are weaning themselves off coal assets. Even if, for example, the coal plant will eventually be transitioned into a renewable plant in the next 10 years, it, in the meantime, remains a coal asset that investors and banks are inhibited from financing. And without financing, it will be impossible for the coal plant be transitioned into a renewable power asset.

During last year’s COP26, the Asian Development Bank (ADB) offered a potential solution known as the Energy Transition Mechanism (ETM), which is basically a scheme for setting up country-specific funds that will finance the transition of coal plants to renewable power assets – if they remain with their existing owners.

The ETM just celebrated its first anniversary last week after it was launched with much fanfare in Glasgow on November 3 2021 in an event attended by ADB president Masatsugu Asakawa, Philippine finance secretary Carlos Dominguez and Indonesian finance minister Sri Mulyani Indrawati.

At that time, Indonesia and Philippines were designated as key partners to launch the pilot study for the ETM. Also announced at the event was a US$25 million grant by Japan’s ministry of finance as the first seed financing for the mechanism. The ETM was also endorsed by senior cabinet-level officials from Denmark, the UK, the US and leading global financial institutions and philanthropies.

Coal plant owners and their investors are expecting the ADB to make an announcement on the first ETM during the COP27 that is taking place in Sharm el-Sheikh this week. This will be a much-anticipated event if it takes place.

In any case, the ADB has done a lot of work in connection with the ETM during the past year, with studies completed in July and August of this year.

Based on the original proposal, the ETM will provide three financing models for coal plants that meet criteria that have yet to be announced. The first two models call for a creation of a special purpose vehicle (SPV) that will in effect be the ETM.

In the first model, known as the acquisition model, the ETM/SPV will acquire share capital in the coal plant and take the role of owner and operator of the coal plant. The ETM agrees to an early termination date with the utility and operates the plant until that date, then closes or repurposes it.

In the second, or synthetic, model, the ETM acquires senior or junior debt or invests in other mezzanine capital of the coal plant, but equity ownership and operational responsibility are kept with the owners. In this case, the investment is conditional upon early termination being contractually agreed with owner and utility. An appropriate security will be provided to ensure compliance.

In the third, or portfolio, model, the ETM provides funding to the corporate sponsor of the coal plant and greenfield clean energy projects. The sponsor guarantees that greenfield clean energy projects will be built and the coal plants will be retired ahead of schedule. There will be incentives, such a penalty interest, that can be used to ensure that the transition occurs.

It remains to be seen whether the final form of the ETMs to be announced by ADB will strictly follow these models, but they provide an indication of what form of financing will take place for coal plants that are transitioned to renewable power. 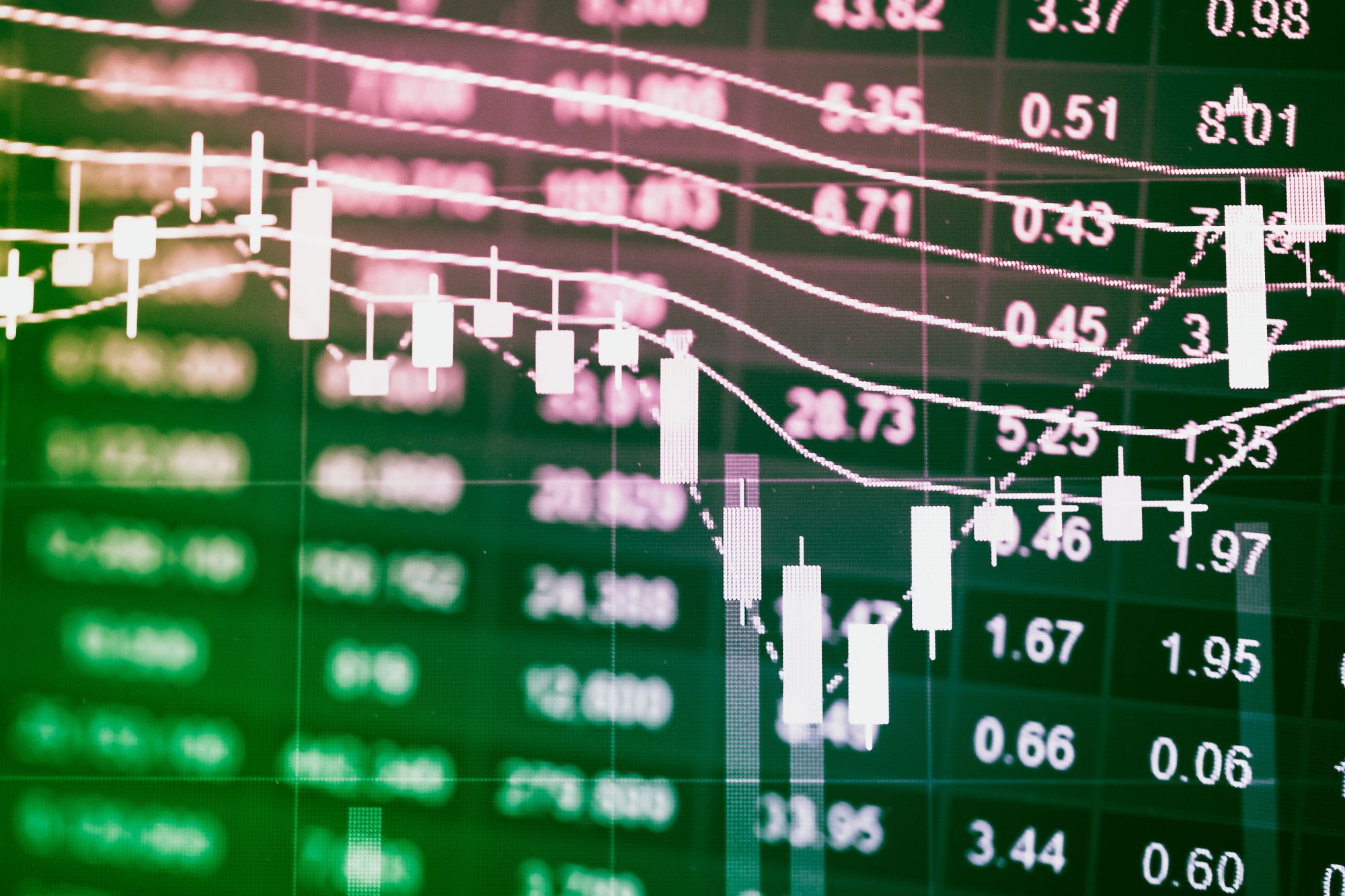