The AIIB signed a cooperation agreement with Irena at the United Nations’ Climate Change Conference COP27 in Sharm el-Sheikh, Egypt, pledging to deploy US$300 million as part of the relationship.

Also joining the ETAF platform are Masdar, a state-owned renewable energy company based in Abu Dhabi, which plans to invest up to US$200 million in the programme, and Swiss Re, which will help de-risk the investments with insurance solutions and risk insights.

As the founding partner, Abu Dhabi Fund for Development (ADFD) had earlier anchored a US$400 million investment in the programme. And with the latest commitments, ETAF is close to securing its initial target of US$1 billion in total funding.

At the same event, the Inter-American Development Bank (IADB) announced its interest in becoming a partner to the programme. It plans to co-finance up to US$100 million of ETAF projects in renewable energy and decarbonization technologies in Latin America and the Caribbean.

“Today’s pledges will allow Irena to facilitate capital mobilization to accelerate the energy transition in developing countries,” says Irena director-general Francesco La Camera. “As a truly global finance platform, ETAF will change the investment landscape in emerging markets in response to the climate crisis. Together with our partners, we can channel international financing to scale renewable energy projects to secure energy to people and communities in most need on the ground and advance the transition to foster socioeconomic impact and climate resilience.” 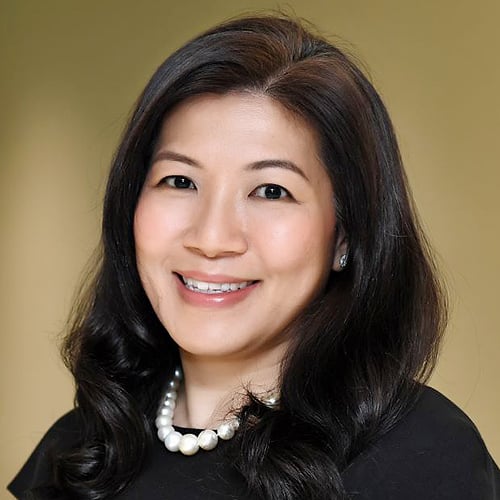 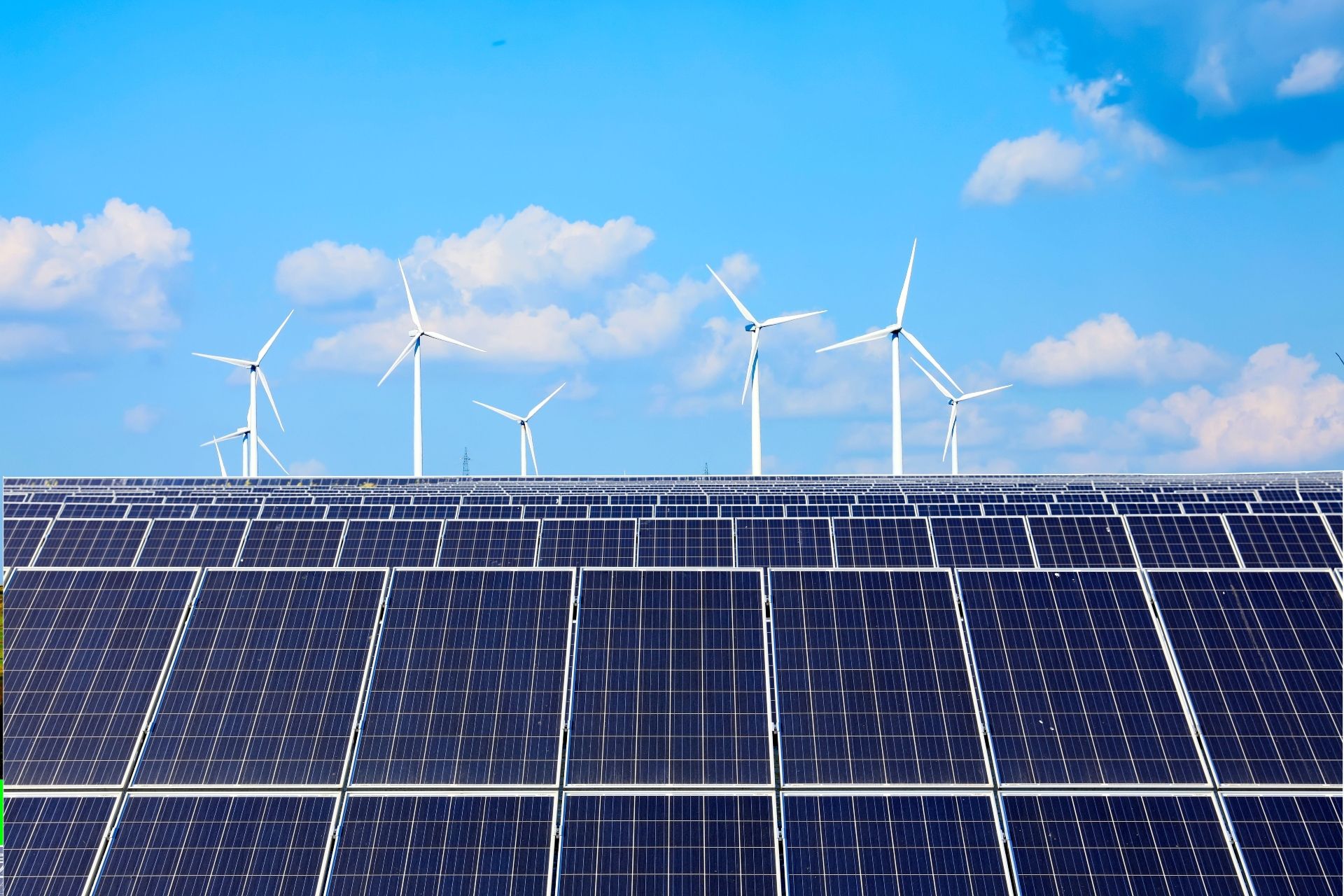