Is KKR’s conditional public-to-private bid valuing Telecom Italia (TI) at €33 billion (US$37 billion) financeable? That’s a question on the lips of a lot of European financiers at the moment. Of course, it’s early days; the horse trading has only just begun. TI shareholder Vivendi reckons the initial bid price is derisory although its 23.75% stake is not big enough to veto a deal, which is conditional on getting 51% of votes on side. Meanwhile rival financial sponsors, reportedly including Advent and CVC, are on the prowl.

But is the largest European private equity buyout of all-time and the second largest in the world (according to Refinitiv) financeable? It would certainly be chunky and would require inventive structuring, but in my mind there’s little doubt that getting a deal over the line is do-able, although timing could be key.

The debt markets have been on fire, as has mergers and acquisitions (M&A). Private equity-backed announced M&A has hit US$1 trillion this year, accounting for 21% of total M&A. That’s the highest share since Refinitiv records began in 1980. And global M&A has breached US$5 trillion, smashing the previous US$4.2 trillion record set in 2015.

That question about financeability took me right back to 1999, when exactly the same question was being asked about the swashbuckling US$65 billion unsolicited bid by Olivetti for a majority stake in Telecom Italia. That deal stunned the loan and buyout markets at the time and still impresses after all this time.

The bid by Olivetti, Italy’s then-second-largest but much smaller mobile and fixed-line operator for TI, Italy’s telecoms behemoth, raised an eye-popping €66 billion from the loan, bond, equity and private placement markets to finance and refinance the deal and bolster Olivetti’s balance sheet post-deal. That’s equivalent to €94 billion in today’s money.

The deal pushed the boundaries way beyond what financiers thought the market was capable of. But the deal had way more than size. There were allegations of spying and phone-tapping that forced the bankers to switch mobile phones; an all-or-nothing take-it-or-leave-it ultimatum to the lead banks from Olivetti’s driven CEO; intense tension right to the wire about whether TI shareholders would vote in favour of the deal, nicknamed Riccio (sea-urchin); defensive counter-manoeuvres by TI to thwart the bid; a competitive bid by Deutsche Telekom; and the logistical nightmare of co-ordinating the 80-plus banks that ultimately came in to finance the deal.

A significant element in the success of the transaction was the creation of the euro at the start of that same year to replace legacy European currencies. That created for the first time a unified pool of European capital.

In a remarkable similarity between the 1999 TI deal and today’s, the aftermath of the Olivetti/TI takeover set European telecoms M&A alight, spawning a suite of follow-on mega-deals, with the telecoms market a target.

How little things change. Over 22 years later, market participants are saying the same about the current TI bid: that if it’s successful it could light the touchpaper on a number of jumbo European leveraged buyouts in the coming year as private equity shops with a ton of dry powder seek to put money to work as Europe recovers from the pandemic while interest rates are still super low, investors are chasing yield pick-up, and opportunities around carve-outs remain high.

Market participants say a bit of inflation or a of bout of volatility here and there are unlikely to derail the deal train even if central banks turn less accommodative. That of course remains to be seen. KKR will get early sight of market sentiment when Clayton, Dubilier and Rice’s £6.6 billion (US$8.8 billion) leveraged take-private of UK supermarkets group Morrisons goes into the market, expected to be before Christmas.

That will provide some useful pointers to how far lenders and institutional investors are prepared to work with the banks to get the deal inked. 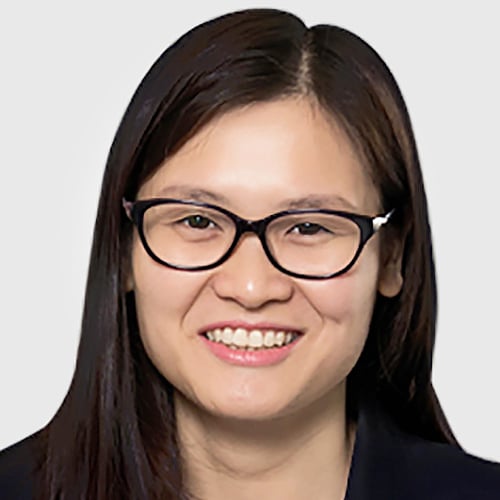