In 2020, Sebastian Mallaby of the Council on Foreign Relations announced the beginning of the “age of magic money”, in which advanced economies would “redefine the outer limits of their monetary and fiscal power”. By July 2022, Mallaby was predicting that this age was coming to an end. But, while most major central banks are now reversing quantitative easing (QE) and raising interest rates, China may need to head in the opposite direction.

Observers often forget that QE was invented by the Bank of Japan (BoJ) in 2001 as a tool for dealing with balance sheet deflation. Other tools included a zero interest rate and forward policy guidance. The BoJ’s balance sheet expanded from 20% of GDP in 2001 to 30% by 2006, fuelled mostly by purchases of Japanese government securities.

Yet, as Nomura economist Richard Koo observed in 2010, loose monetary and fiscal policy did not spur firms and households to invest or spend, because they remained focused on rebuilding their own damaged balance sheets. So, in 2015, the BoJ, led by its governor Haruhiko Kuroda, introduced so-called quantitative and qualitative easing (QQE).

Like QE, QQE aims to produce a decline in long-term interest rates through massive purchases of government bonds. But policymakers had a second goal in mind: to change Japan’s entrenched deflationary mindset. In 2016, a negative interest rate was introduced, in order to allow for further monetary easing.

Annual inflation never quite reached the BoJ’s target of 2%, and Japanese economic growth has averaged less than 1% per year for nearly three decades. What the BoJ did achieve was a comprehensive national balance sheet transformation, with far-reaching implications for Japan’s fiscal and financial systems.

With a rapidly aging population, Japan has a very high savings rate, as people prepare for retirement. When most pension assets in Japan are held in government bonds that earn near-zero interest, deflation poses a risk to the Japanese financial system. At the same time, if inflation increases and bond yields rise, the pension funds could face very large losses.

The costs and benefits of QE are hotly debated in both academic and policy circles. Mainstream economists were surprised that massive QE programmes did not cause inflation to spike. Though the collective balance sheet of the world’s four largest central banks – the BoJ, the ECB, the Fed, and the PBoC – swelled from US$5 trillion (8% of world GDP) in 2006 to US$31 trillion (32% of world GDP) in 2021, inflation in the advanced economies remained subdued until last year. These mainstream voices may feel vindicated by current high inflation rates, though even this increase has been fuelled significantly by the war in Ukraine.

QE can undoubtedly be used for good – including safeguarding financial stability (with implications for exchange rates and fiscal conditions). The Bank of England (BoE) demonstrated as much in October, when it launched a temporary QE operation to stem a sell-off in the gilts market and avert a wider crisis.

In theory, there is nothing wrong with increasing liabilities if the corresponding assets yield social rates of return that are higher than the cost of funds. But using QE to finance fiscal deficits that are used for short-term spending, rather than channelled toward long-term investments, could end up lowering future productivity, while excess liquidity inflates asset prices, thereby exacerbating inequality.

In any case, amid high inflation, most major central banks have been left with little choice but to embrace aggressive tightening. But China’s situation is different. Chinese government debt amounts to just 3.8% of the PBoC’s balance sheet, whereas sovereign debt amounts to 55% of the Fed’s balance sheet and a whopping 80% of the BoJ’s.

With China still running a current account surplus and a net-investment surplus of more than US$2 trillion (10% of GDP), it has plenty of space to use monetary expansion to support financial stability and boost structural reform. Already, the PBoC has announced a 25-basis-point reduction of its mandatory reserve ratio – a move that will free up liquidity and support growth.

Some traditionalists would argue that central banks should not engage in asset allocation, except through the interest rate channel. But QE has already proven to be a powerful resource allocation tool capable of transforming national balance sheets. An innovative, well-planned QE programme – call it “QE with Chinese characteristics” – could support China’s efforts to tackle some of the biggest challenges it faces. 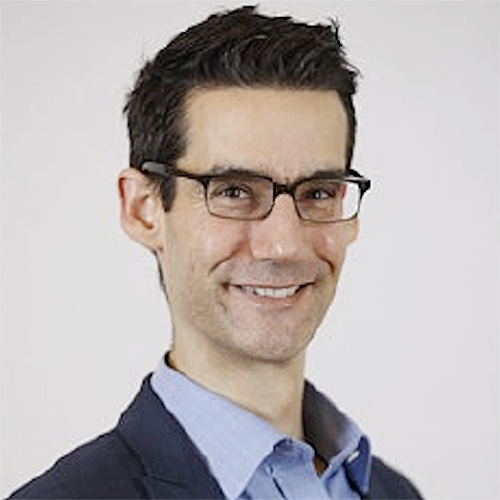