Poised to become the largest wind farm in the country, the Amunet Wind Project is located in the Gulf of Suez region facing the Red Sea, approximately 240 kilometres southeast of Cairo. It will have 77 wind turbines and is expected to be completed in 2025.

The Japanese government-owned JBIC is providing US$281 million. The loan is co-financed with IFC, Sumitomo Mitsui Banking Corporation (SMBC), Sumitomo Mitsui Trust Bank, and Standard Chartered Bank. NEXI will provide overseas untied loan insurance for the loans from the private financial institutions, and is also providing cover for the interest rate swap agreement guaranteed by SMBC. Milbank advised the lenders on the debt package.

In June 2020, JBIC signed a memorandum of understanding with IFC to enhance cooperation. This is their first co-financing since the signing of the MOU.

The independent power producer (IPP) project is being developed by a joint venture between UAE-based AMEA Power (60%) and Japan’s Sumitomo Corporation (40%). They will build, own and operate the wind farm which will help reduce Egypt's carbon footprint by 1.7 million tonnes of greenhouse gases annually.

Amunet will sell the electricity generated by the wind farm to Egyptian Electricity Transmission Company under a 25-year power purchase agreement. The PPA is guaranteed by Egypt’s ministry of finance.

Due to its contribution to environmental protection and climate change prevention, the project is provided with loan insurance for green innovation and increased commercial risk coverage of 97.5% is applied for the first time. The project also complies with the LEAD Initiative (in the environment and energy field) which NEXI actively promotes. This is also the first project for which NEXI provides a swap transaction insurance.

Under its Infrastructure System Overseas Promotion Strategy 2025 (supplemented in June 2022), the Japanese government, in support of the transition to carbon neutrality and decarbonization, established the policy of providing support for quality energy and electricity infrastructure that harnesses sophisticated technologies to reduce the burden on the environment in a way that is compatible with the energy policy of the host countries.

The Amunet loan is in line with this policy, and will financially support an overseas infrastructure project where a Japanese company has invested, and will be involved in its operation and management over the long term, thereby contributing towards maintaining and improving the international competitiveness of the Japanese industry.

Also, in the Tunis Declaration released at the Eighth Tokyo International Conference on African Development in August 2022, the Government of Japan called for the promotion of Japan’s Green Growth Initiative with Africa, which aims to achieve structural change on low greenhouse gas emissions and green growth reflecting the different circumstances of each African country through public-private partnership in order to mobilize financial resources in climate adaptation and mitigation, including the collaboration with multilateral development banks. 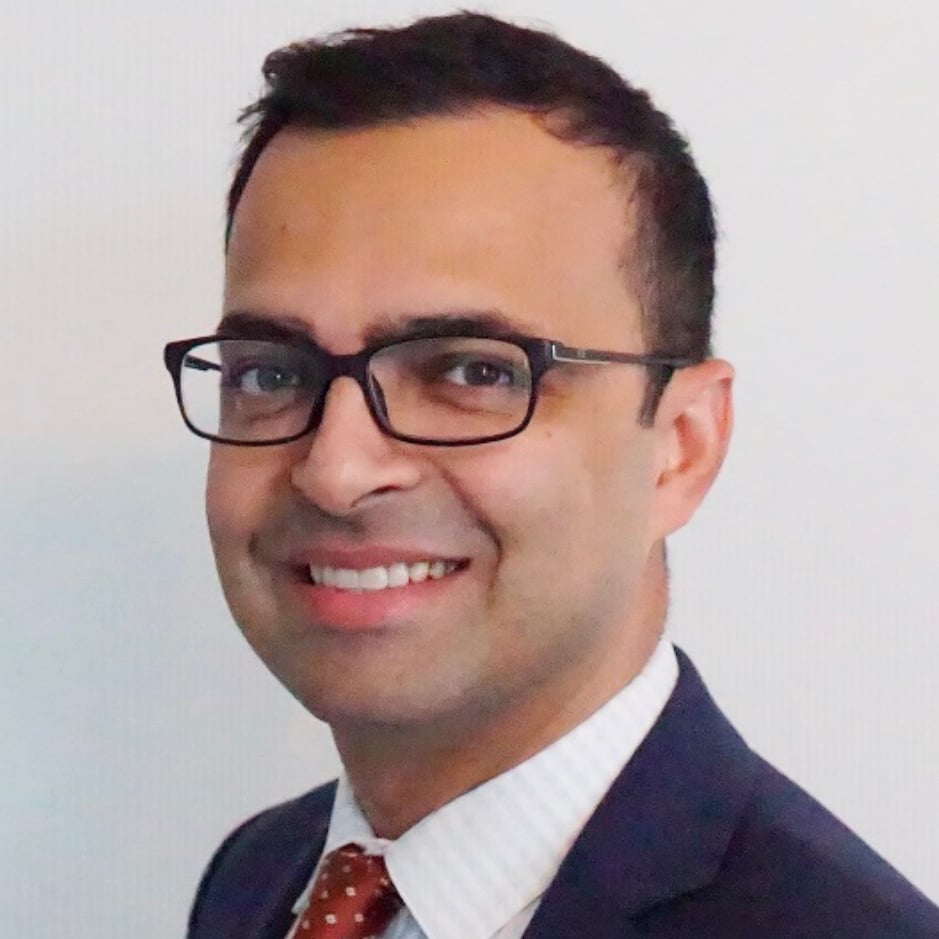